Jatiya Kabi Kazi Nazrul Islam University (JKKNIU) is the first and only public university established in Bangladesh in memory ofthis countrys national poet - Kazi Nazrul Islam. It is located right beside a place popularly known as Battala (shade of banyan tree) at Namapara in Trishal upazilla in the district of Mymensingh.

The name of the place 'Battala' derives from the legendary banyan tree standing for years here at Namapara with its majestic look. Reports have it that poet Kazi Nazrul Islam frequently passed his childhood times playing flute, thereby developing a poetic mind amidst the benign nature surrounding the place during his one-year stay in Trishal in or about 1913-14. The JKKNIU campus still holds on to that beauty of nature having an effect of inculcating its faculty members, students and others with imaginative-innovative mindsets.

JKKNIU was established by the Government of Bangladesh on 01 March 2005, though the initiative for its establishment was taken some years before, firstly by a non-official group of socio-cultural local elites, namely Greater Mymensingh Cultural Forum. The university was originally conceived to be built as the first cultural university in Bangladesh, but the JKKNIU Act enacted in 2006 made it a general university with a special focus on liberal-cum-performing arts education and research.

The university has a duly qualified and productive band of youthful faculty members and officers/staffs who are deeply committed to the university's mission to produce world class graduates in academic disciplines of arts, social sciences, science & engineering, and business administration - whose services and dedications are urgently needed for the reconstruction of this country. Established in 2005, JKKNIU still has miles to go to attain its vision and mission. It is, therefore, absolutely imperative that everyone associated with the university must work together to transform this university into a 'Centre of Academic Excellence' for promotion of human, economical and technological development in Bangladesh. Moreover, this university is also duty-bound to offer duly designed academic programs towards the enrichment of this country's cultural heritage and human values for which our national poet Kazi Nazrul Islam relentlessly fought through his writings and songs. 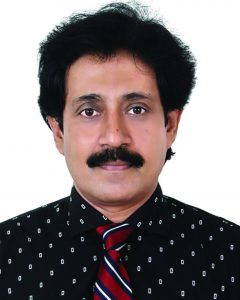 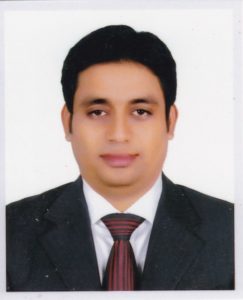 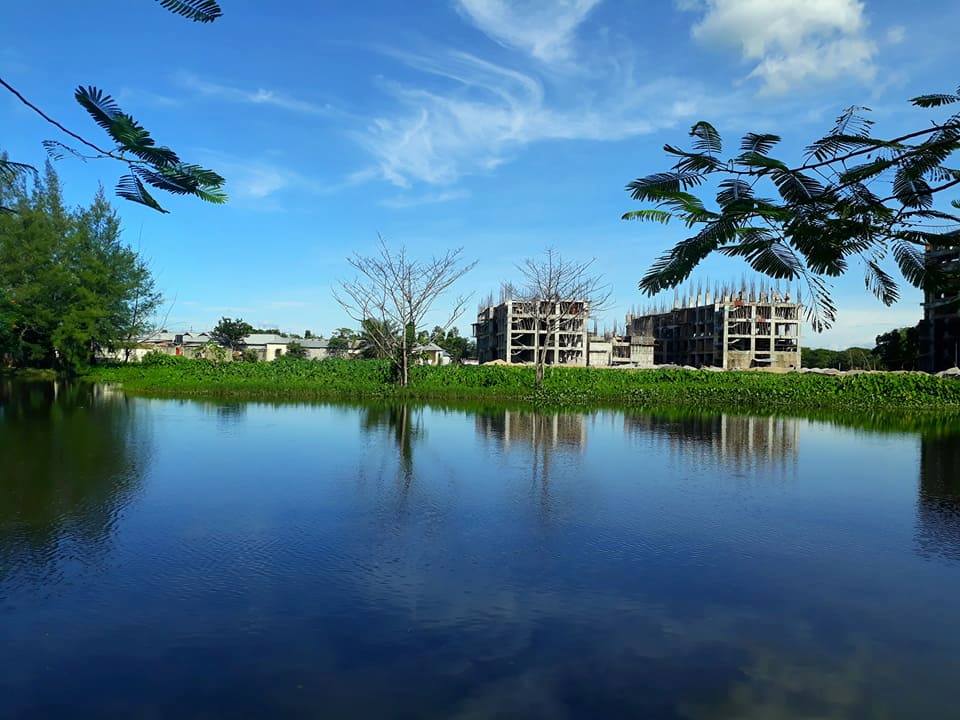